Koert started his career as a script writer for documentaries and feature films. Since the end of the 1990s, Koert has focused on directing documentaries with subjects that fascinated him personally: often about people outside of the mainstream
in 2002 he directed his first long documentary the Flood. His second long documentary Sybold van Ravesteyn: architect for eternity was seriousFilm’s first production

Koert is an experienced script doctor and coach of young talent. His James Avati – a life in paperbacks (1999) was released on video in the USA and Canada, and Telling Eyes (2002) was shown on ZDF and Arte 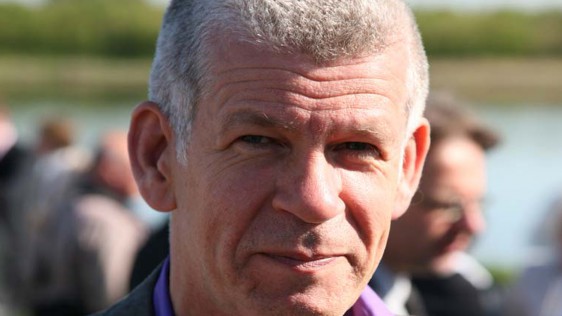